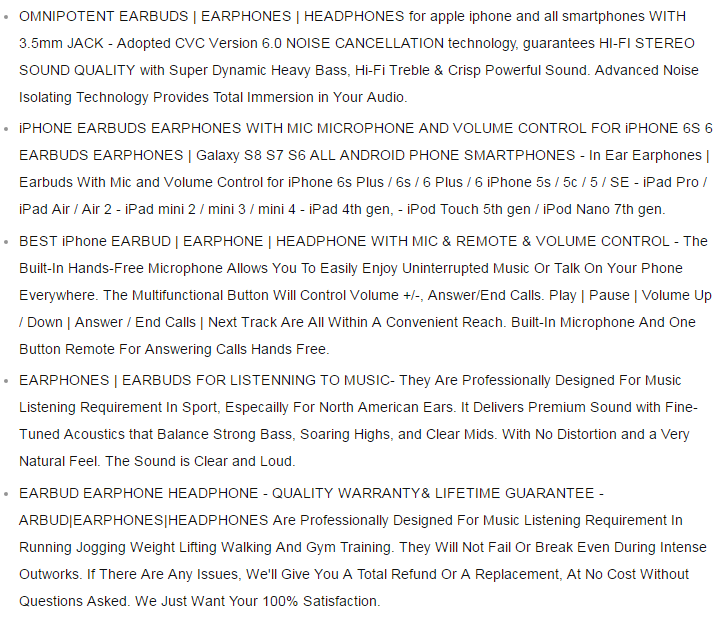 Apple has always been a leader in the adoption of new technologies and interfaces. Even if every "transition" triggered many surprises and questions, the company still chose to say goodbye to the past. Looking back at the 1980s to the present, Apple’s initiative to “get out of the old” continues. Just as goodbye floppy drive, SCSI, optical drive, VGA, there are many rumors that the company will be released in the fall of this year's iPhone 7 series new machine to cancel the traditional 3.5mm headphone jack, which undoubtedly set off in the industry uproar. 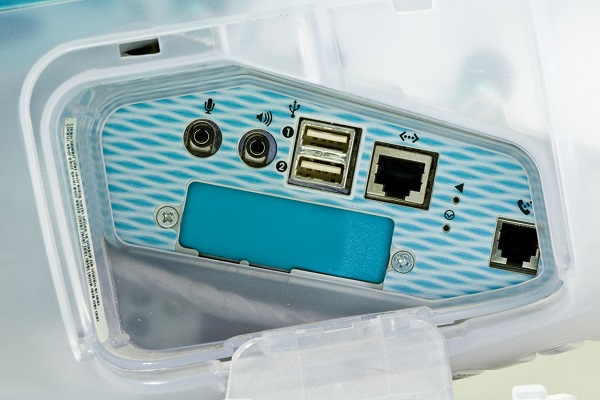 Looking back at the history of the company, how long does Apple have to go through abandoning an old technology? The following is a brief graph of foreign media production, you can see the "life cycle" of the colored interface.

As can be seen from the figure, most Apple I/O standards have only lasted for about 15 years. Even if the floppy drive was removed in 15 years, it was removed from the iMac.

However, even if the iMac cuts away ADB, SCSI, and floppy drives, considering that many customers still need it, the company still retains a few more years on other (professional) models. 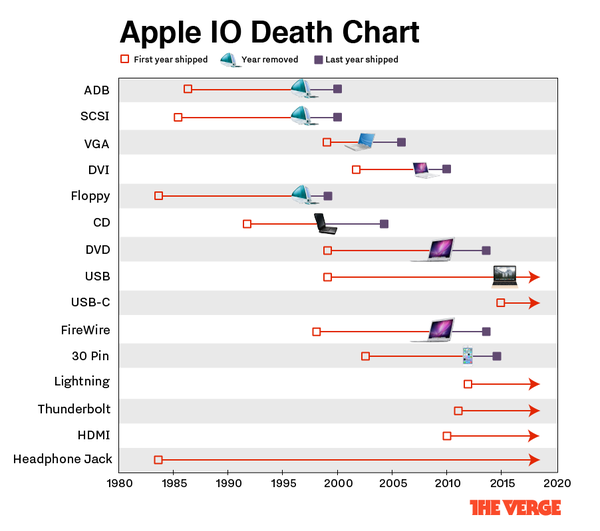 USB's life cycle is longer (approximately 18 years), but the standard has also been maturing, such as the new 12-inch MacBook machine only retains a USB Type-C (USB-C) interface.

It should be pointed out that although the mini-DP and the lightning interface are the same, the connection standards of the two have been completely different. Unexpectedly, Apple has been radicalized in recent years to leave only a universal USB-C interface for machines (12-inch MacBooks). 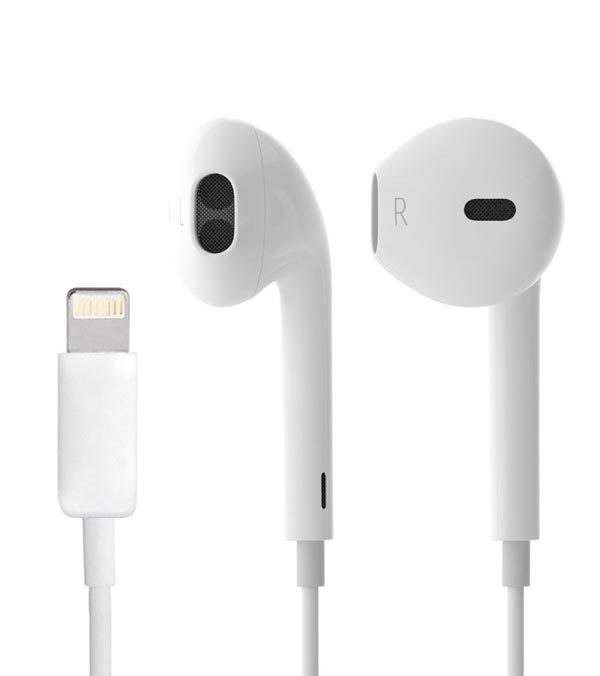 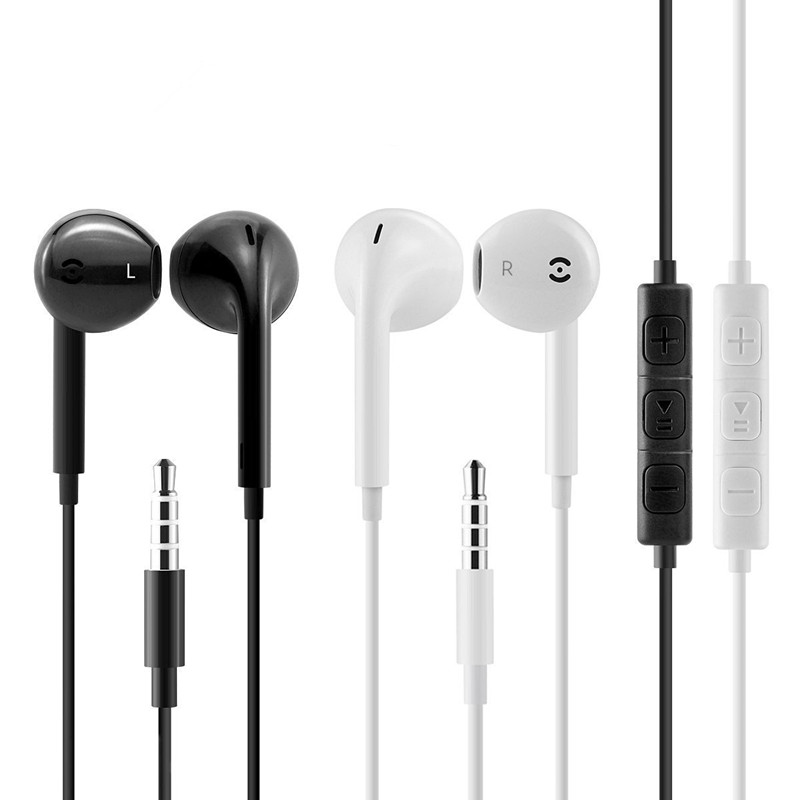 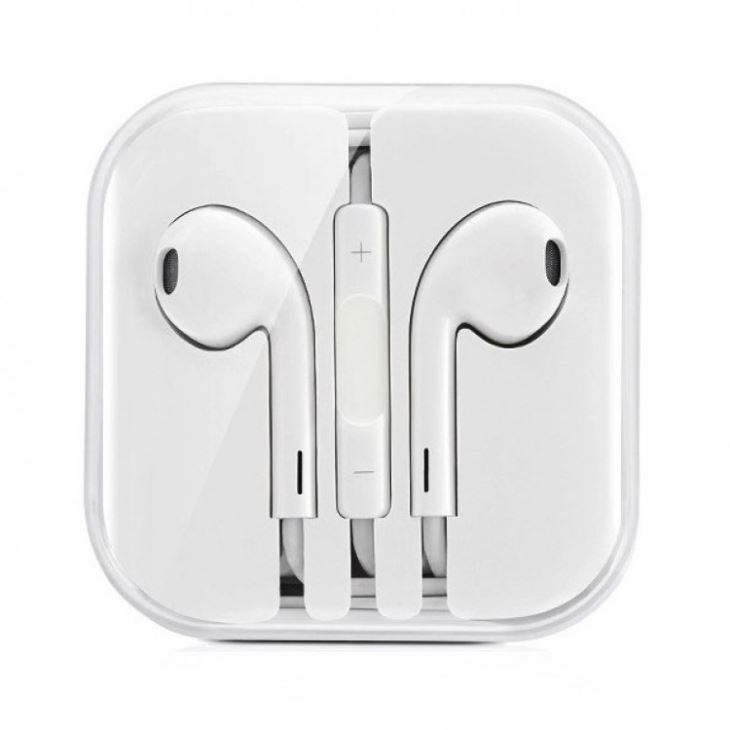 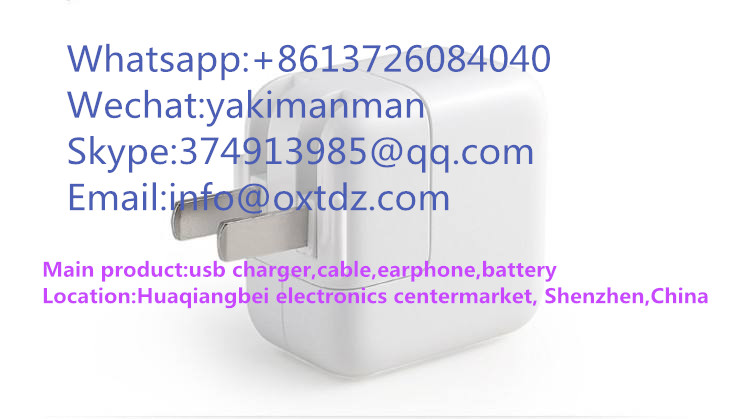